EMU4iOS is one of the major applications for iOS devices. It lets the users get other emulators on their Apple devices without jailbreak, such as NDS4iOS, SNES4iOS, etc.

Offering some of the most amazing features of any emulator app. The EMU4iOS gives an excellent performance by working flawlessly on iOS devices. Though considered to be one of the best emulators. But officially installing this app on the latest versions of iOS 9 and 9.2 has become quite impossible. As the developers of Apple has taken various initiatives to prevent this outdated app from being installed.

But still, there is no need to worry, as there is another way through which as iOS owner. You can download and install this app without jailbreak.

At the very beginning, comes the first step of changing the date of the iOS device on which the app will be downloaded. 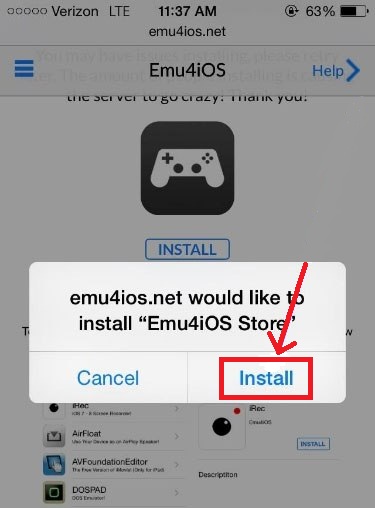 How to Install it on iOS?

Once the app is downloaded to the iOS device, next all one has to do is follow up a few instructions. It will appear on the screen to complete the installing process.

Next, you have to click on the EMU4iOS icon from your home screen. And you’ll come across an ‘Untrusted Enterprise Developer’ option, which you have to then dismiss. Then again, go to the ‘Settings’ option, select ‘General’ and opt for the ‘Profiles’ option.

Tap on the option of ‘Untrusted Enterprise Developer’ and tap on the ‘Trust’ option. After reconfirming your trust in the developer by tapping on ‘Trust’ again, you can start using EMU4iOS to download the emulator of your choice. 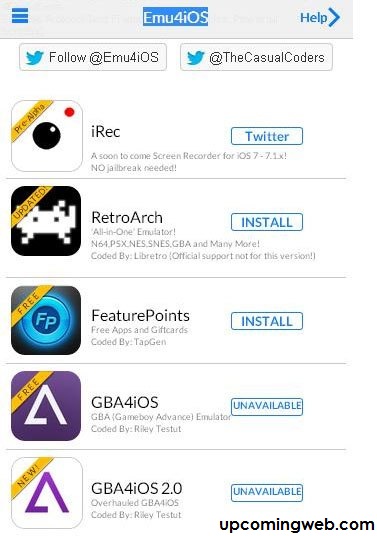 You also need to remember that it isn’t possible to download only one emulator app at a time through this app. Therefore, if you install SNES4iOS, then you cannot install another emulator app, like GBA4iOS, until unless you’re uninstalling the previous one. Though it may sound like a drawback, it is the only disadvantage that you’ll face by installing the amazing EMU4iOS in this way without Jailbreak.