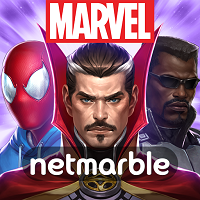 There are over 200 different Marvel characters available in the game. You will be able to unlock them and play from those characters as you proceed with the game.

On the other hand, it is possible to build your own classic teams on the game. For example, if you want to build a team such as X-men or Avengers, you are provided with the chance to do it.

You will also be able to customize the specific characters as well. In order to help you with that, you have the chance to pick from a variety of uniforms. 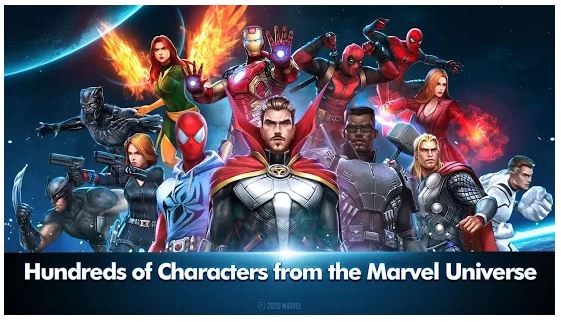 Related: How to install MARVEL Future Fight game on your PC?