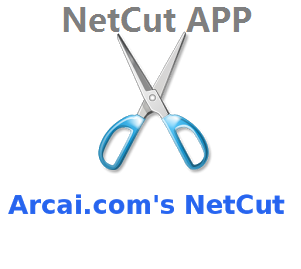 Introduced by the official arcai.com, the Netcut APK is exclusively designed for the Android devices for detecting the current users in a network and managing the connection between them.

Compatible with Android devices of 2.3.3 and above, this unique Android application package comes as free of cost. The users who already have this app installed on their devices. You can simply click on the upgrade version to get access to the most recent version of it in minutes. Having already over 5 million installs, the Netcut App is there to aid its users in quickly detecting all users of the Wi-Fi network.

Even in situations when a user could not access his Wi-Fi connection or doesn’t have a proper IP address, this app makes sure that he can perform the network detecting task, as long as it has any connection to Wi-Fi.

Another main feature of this app is that it also helps in detecting an attacker, in case anyone sends fake ARP messages. While the Netcut defender comes as a built-in option, with a single click turn-off and turn-on option. It also lets the users scan the network, in case they feel like that there are other users present on the network, though aren’t being shown.

It also offers the users an easy way to remember the name of the networks, i.e. by long-pressing a network name. Be it cutting off network within LAN between two users or setting off or online to users of different networks. The Netcut is capable of doing all flawlessly. 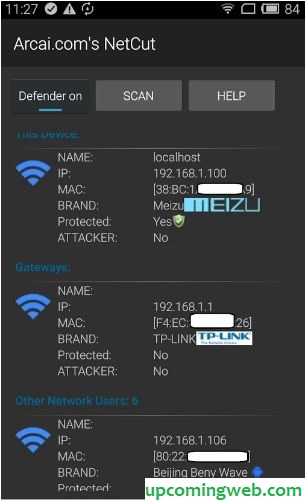 What’s New in the Updated Version

You can find the most recent update of this amazing network detecting app on the Store. While the updated version retains almost all the excellent features of its preceding versions. But along with it, it does offer some new amazing features as well.

Allowing the users to entitle themselves to a free Netcut Pro membership, tough for a brief period of time. This version ensures that the users get to taste the latest super-fast scan option, scanning almost 65536 users. Plus, it also features a much better Arabic, as an effort of the ALsidi group.

The improved bug fixing feature is also there to impress both the existing and new users of the Netcut App. Be it locking the Wi-Fi to prevent others from using it, to the liberty of moving the ads from the top of the screen to a more scrollable list. The updated version is all about fulfilling the requirements of the users.

No matter how difficult the functionalities and work procedures of the app may seem. But in reality, one needs to not to be a techie to master Netcut APK. And when it comes to the downloading procedure, well, it is simpler than ever.

All one has to do is go to the Google Play Store and type the app name to find it. Once a user finds it, the next step will be clicking on the install option for downloading and installing this Android application package.